Princess Diana: Behind the Scenes

With Prince Harry and Meghan Markle making headlines recently, the English royalty craze continues in the U.S. Before Harry there was Diana, Princess of Wales, one of the most adored members of the British royal family.

Join us with speaker Susan Cannavino for a two-part biographical program about the life of “Lady Di.” Part 1 is Wednesday, August 25 at 2 pm. Part 2 continues at the same time the next week, Wednesday, September 1. Please register to receive a Zoom link.

Biographies about her include: 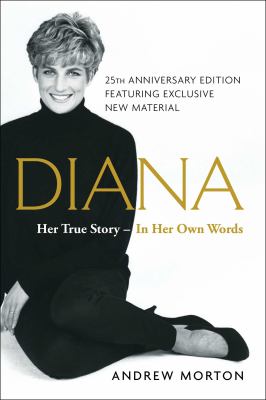 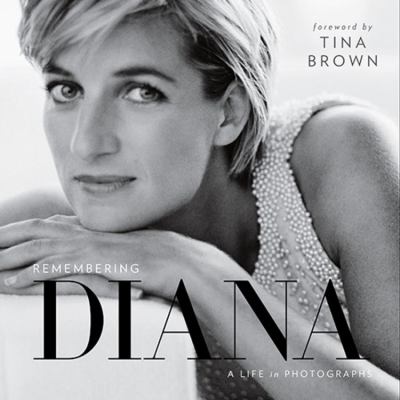 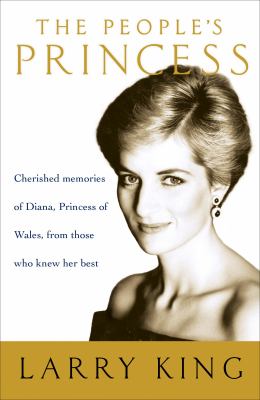 Books about her clothing style include: 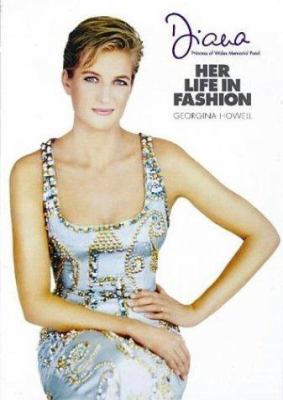 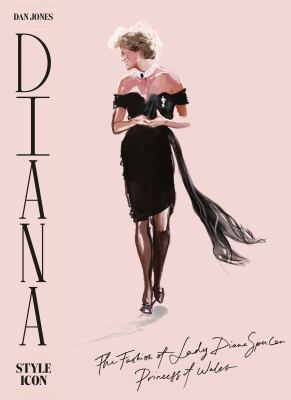 This summer, a statue of Princess Diana,  commissioned by the Duke of Cambridge and the Duke of Sussex, was installed in the garden of Kensington Palace.

DVDs about Diana’s life include: 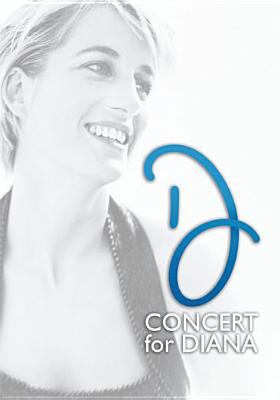 Concert for Diana is a concert put on by Princes William and Harry to celebrate their mother's life on what would have been Diana's 46th birthday. 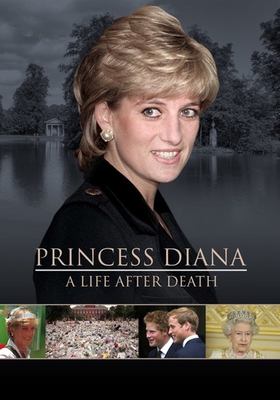