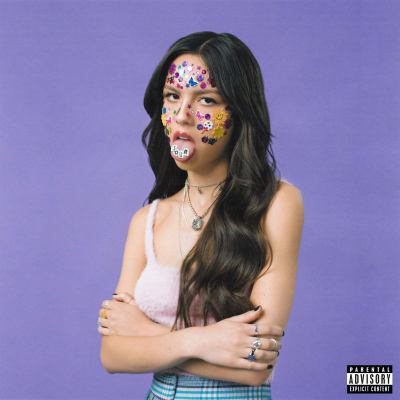 SOUR by Olivia Rodrigo
Olivia Rodrigo shot to fame with her single “drivers license” in January. Join this rising star as she shares her trials and tribulations of heartbreak, betrayal, and insecurity on her debut album “SOUR.” 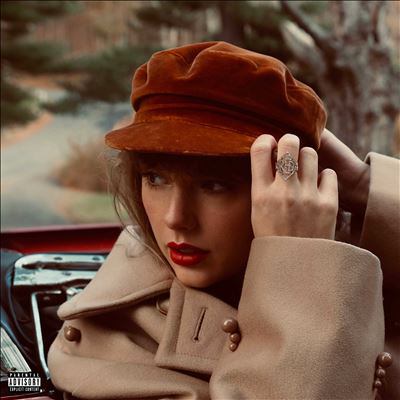 Red (Taylor’s Version) by Taylor Swift
This year, Taylor Swift took a bold step in re-recording previous albums to regain artistic and financial control of her music. This album not only allowed Swift to own her work but features new songs that showcase her exceptional narrative songwriting ability. 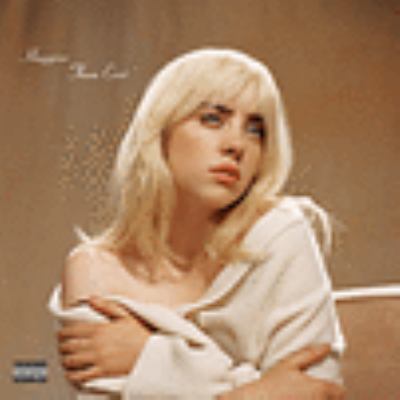 Happier Than Ever by Billie Eilish
Maintaining relevance after a successful debut album isn’t always easy for artists but Billie Eilish kept fans engaged with “Happier Than Ever,” incorporating elements of electro, techno, jazz-pop, and R&B. She expresses struggles faced by young women in the entertainment industry. 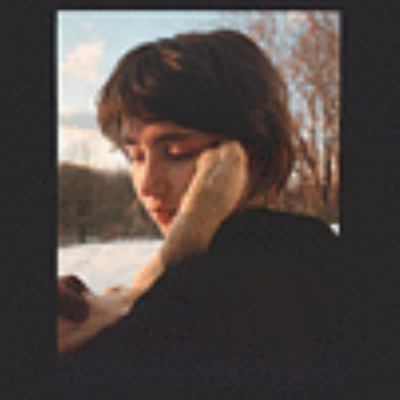 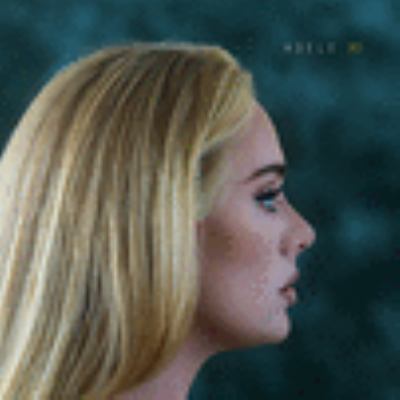 30 by Adele
Best-selling music artist Adele breaks her 6-year hiatus with the album “30.” Adele hits us with more powerful ballads and strong vocals as she narrates her experiences of divorce, motherhood, and fame.