Top Five Books on: The Future of Work and the Forces at Play

Recently, I attended the first of four strategic planning workshops called Vision of a Minuteman, hosted by Revere Local Schools. The purpose is to give the community a voice around shaping the goals, objectives, and skills they feel students will need to be college- and career-ready.   As a Teen Librarian, Branch Manager, and parent, I find this topic fascinating.

I first became aware of how drastic the landscape of work (for all of us) was changing when I read an Aspen Report in 2014 titled “Dialogue on Public Libraries: Rising to the Challenge: Re-envisioning Public Libraries.” I became very interested in how libraries can play a critical role in helping citizens keep up with the rapid changes in skills needed for the jobs now and in the future. I will never forget this quote in the report, made by John Seely Brown, co-director of the Deloitte Center for the Edge:

“Now the ‘half-life’ of a skill is down to about five years, and genres have a lifetime of four or five years, so most learning in the future won’t go on in schools.”

Certainly, the world has changed a lot since then, but the statement still rings true.  Global competition, climate change, the Gig economy, and artificial intelligence are just a few factors shaping our world of work.

Here is a list I created for those participating in the workshop that I would highly recommend to anyone interested in the topic of The Future of Work and the Forces at Play. 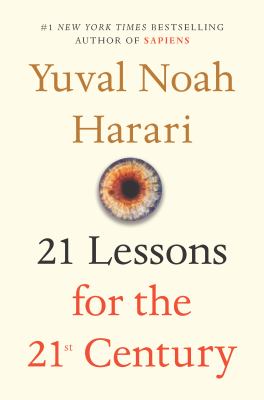 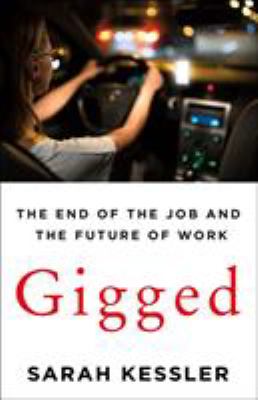 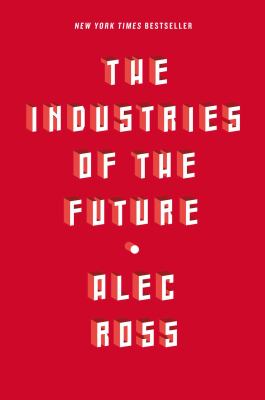 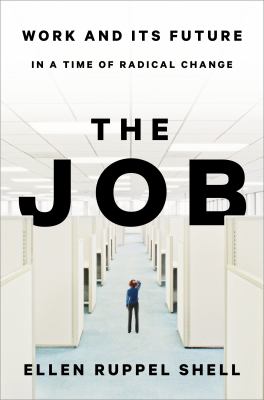 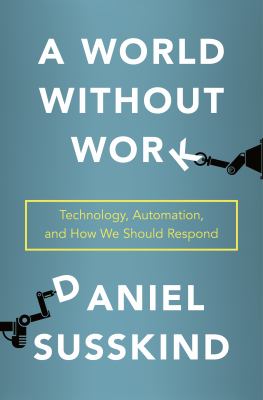